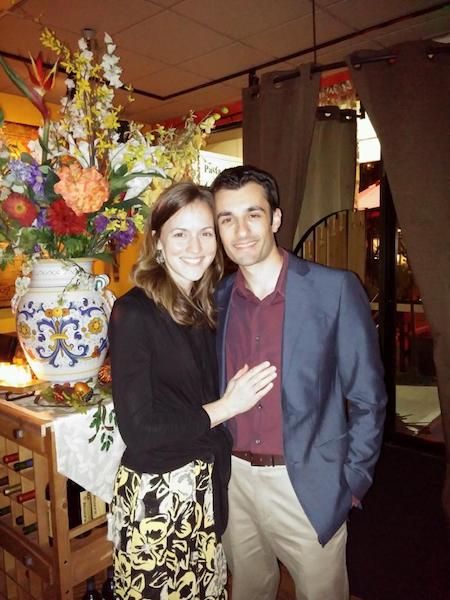 While finishing up my graduate degree from CWU, I taught high school science and a few other classes at Sunnyside Christian High School. I earned my MS and was hired by GeoEngineers, Inc. in 2013, worked in their environmental geology group in Spokane, and then transferred to their geohazards group in Redmond, where I worked until October 2016.

I married the man of my dreams (!!) in June 2016, and am now enrolled in an intensive program to earn a teacher's certification, with the plan to return to teaching middle and high school science when finished.