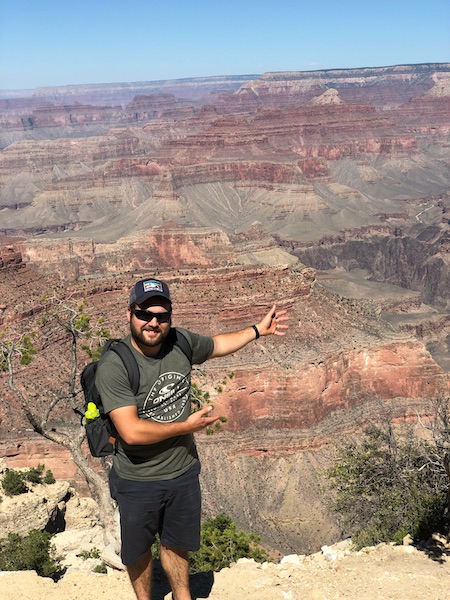 I began working for Midas Gold at the Stibnite Gold Project in Stibnite Idaho October of 2011. My first task was on a drill rig as the rig geologist logging RC chips and collecting samples. I moved to Midas Golds core logging facility in Lake Fork Idaho in May of 2012 where I logged and sampled drill core. In 2013 I began working with the exploration and environmental teams back at Stibnite. Tasks included soil and stream sediment sampling, geologic mapping and chip sampling with the Exploration team. I assisted the Environmental team with baseline surface and groundwater sampling.

In 2015 I became the Site Environmental Geologist managing the site SWPPP (Storm Water Pollution Prevention Plan) and SPCC (Spill Prevention Controls and Countermeasures) plan. I continued to assist with baseline surface and ground water quality sampling events. In 2016 and 2017 I was mentored by the Field Operations Manager and began taking on more responsibilities with managing our drilling operations.

In 2018 I became the Site Supervising Geologist for Midas Gold overseeing all of the on site environmental and drilling operations. The company name changed from Midas Gold to Perpetua Resources on February 16th 2021. The company and project remain the same only under a new name. Midas and Perpetua have been great companies to work for. I have had the opportunity to work on many interesting aspects of the project with a great team of people. We have taken the project from exploration phase to the development phase and look forward to seeing the project through to mining.