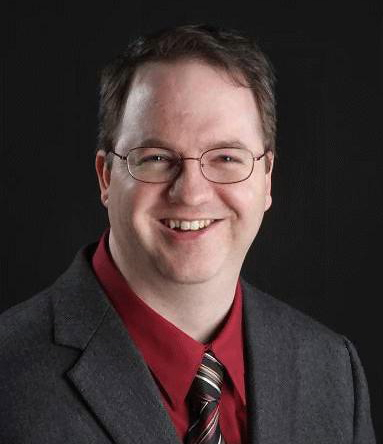 IT Analyst in Redmond, Washington

After graduating from CWU, I pursued my passion for computer technology and went into software. I started as a test engineer on Windows 95 and have mostly been working at Microsoft since.

I monitor servers in datacenters located around the world. When there's a problem with a server, I verify it, fix it when possible, or raise the issue to other teams as necessary to prevent disruption for services hosted by Microsoft (SkyDrive/OneDrive, Bing, MSN, Office.com) or services we host for other companies / partners or governments.

As in Geology, I have to be able to read the information on the surface to infer what is happening at a distance. I have a recollection of a story of geologists figuring out where the German U-boats were during WWII.

I live in Bothell, Wa with my wife, 2 kids, a dog, a cat, and several pounds of bees.