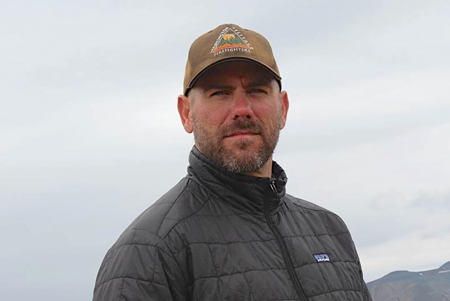 I graduated Central Washington in 2012 after an amazing three years as a grad student. I know it might sound odd, but spending an extra year afforded me some pretty special opportunities. I completed field work in Italy, attended several national conferences and was able to gain some valuable experience as a field engineer for the Pacific Northwest Geodetic Array.

Once I graduated, I was fortunate enough to be hired by the department to teach Intro Geology classes right after graduation. I taught Earthquakes, Volcanoes and Civilization as well as Environmental Geology. It was both challenging and incredibly rewarding.

I've now transitioned into the consulting world. In July, I was hired by In Situ Engineering, a small firm based out of Snohomish, Washington. We are one of two firms worldwide to conduct pressure meter tests, which allow clients to assess both in situ lateral earth pressures and shear modulus values. Just two weeks into the job, I was off to Canada and am currently in the middle of an eight week field work tour.