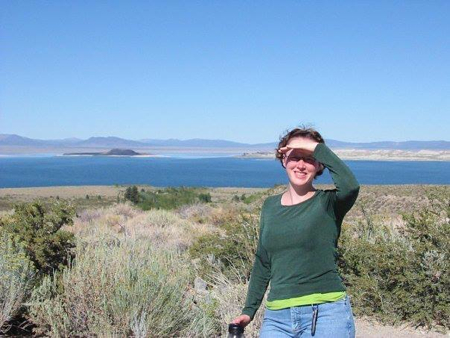 I am now living in Southern Everett and working in Bothell for Google as a Visual Data Specialist II. I was hired as a contract worker on Oct 26th 2015 as a VDS I and was promoted to a VDS II on July 2016. I have started my 2nd contractual year with them & will be looking for a job in a similar field (VDS II, GIS Tech, GIS Analyst, etc...) near the end of my contract; Oct 26th 2017. I would love to find a job in the King county or Snohomish county area.

I received my GIS Certification in the spring of 2015. I had 2 internships during the certification program (one was unpaid for the Yakima Basin Fish and Wildlife Recovery Board & the other was a paid internship for the Kittitas County Community Development department).