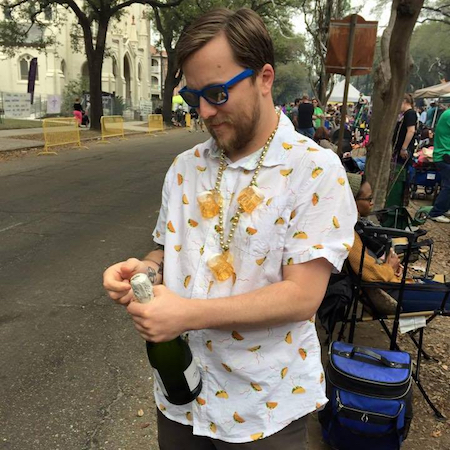 After leaving CWU, I went to Tulane University in New Orleans to pursue a PhD in geology. Ultimately, a PhD was not for me and I decided to pursue a career working for a government agency. I got a second MS in Earth & Environmental Sciences at Tulane, studying the interactions between structural geology and stream channels in the Ouachita Mountains in Arkansas.

After a short stint last year with the Oregon Department of Fish & Wildlife doing GIS and stream channel modeling, I just started a permanent job with the Oregon Department of Forestry as a GIS Technician, doing cartography, GIS analysis, and GIS support agency-wide. It is great to be back in the Pacific Northwest, and the GIS skills I picked up as a geology grad student are really coming in handy these days!